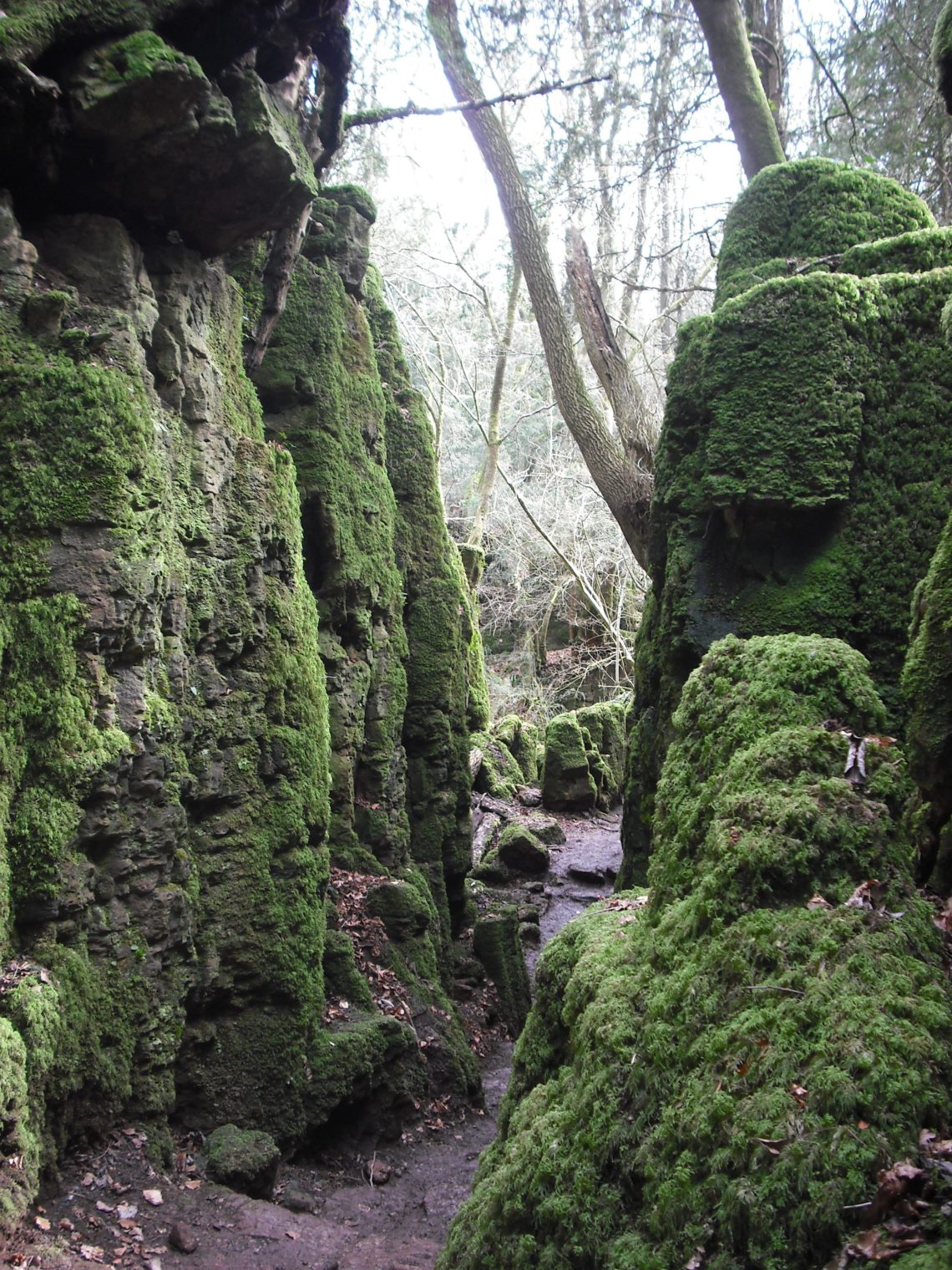 Great Britain should never be confused with England, as it actually encompasses that area, as well as Scotland and Wales.

Thankfully, when you choose to travel to Great Britain, you are met with a plethora of sights that you would never have seen if you had simply decided to only see England or even just the city of London.

Here are 7 intriguing sights that you must explore when visiting Great Britain: 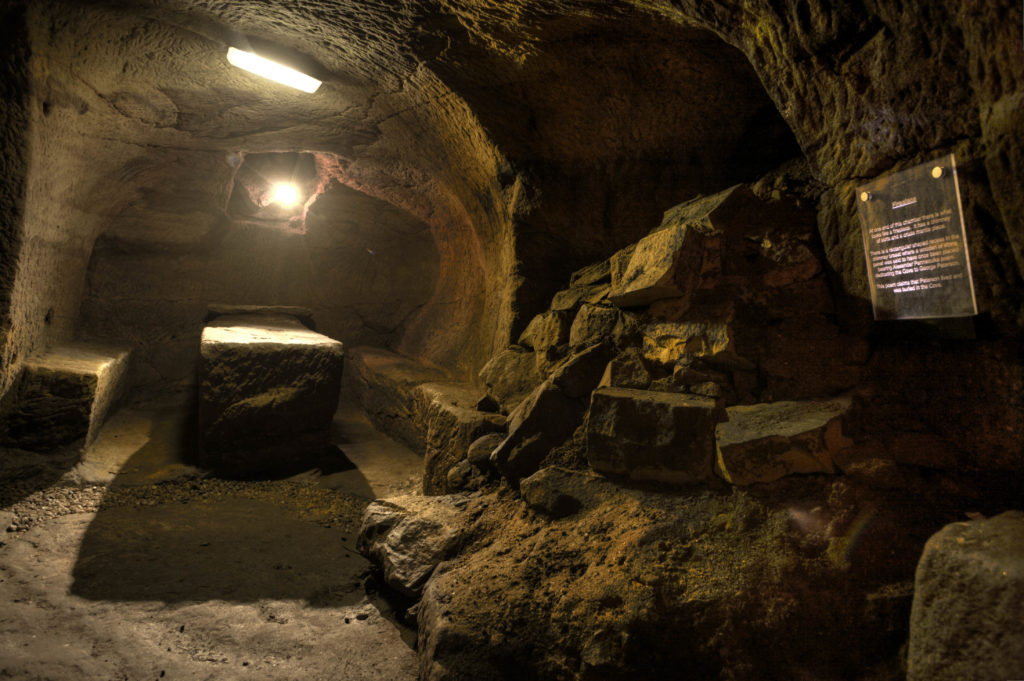 This cove is comprised of seven different chambers, as well as many more passages, that run completely underneath the suburb of Gilmerton. Again, there are numerous legends with this cove, including that it all may have been used for people to drink out of the way of watchful eyes, as the entranceway used to be under the residence of the local blacksmith. Each chamber was hand-carved, and you can now walk through them all as you try to decide what they were used for all those years ago. 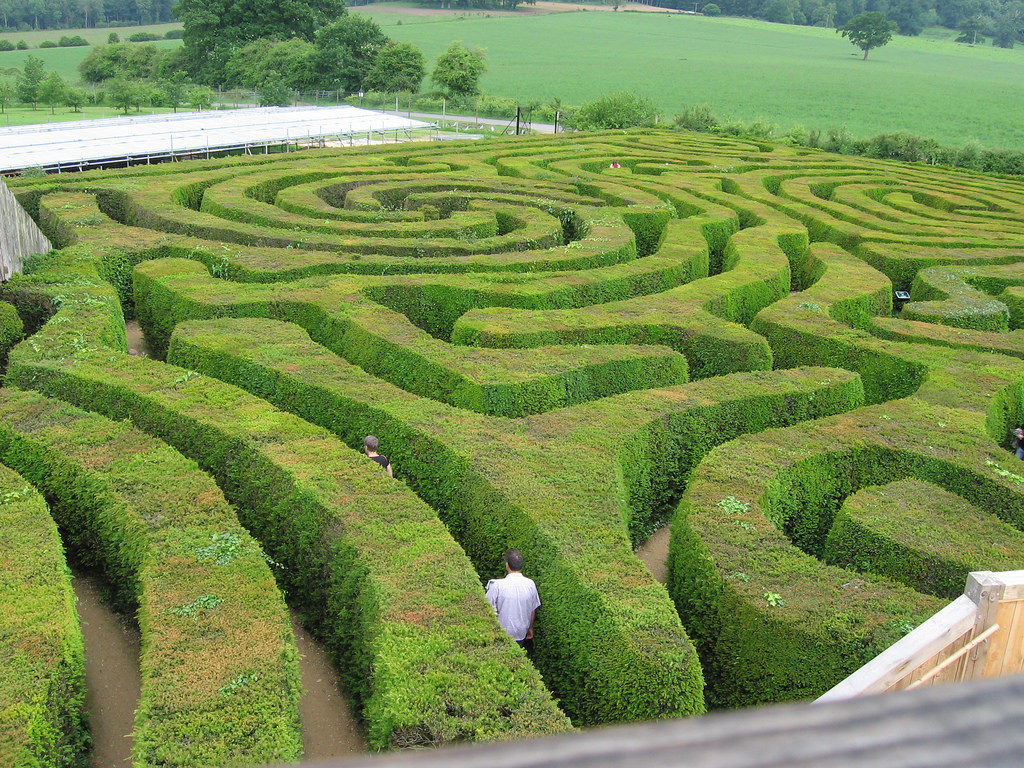 The Longleat Hedge Maze is only one of the multiple mazes that can be found on the grounds of the historic Longleat mansion. You will wonder how you will ever manage to get through it long before you even enter the paths that cover almost one and three-quarters of a mile over just under one and a half acres of land. Many of the paths lead to dead ends, which will annoy you slightly when you find them, but the best features will be the six raised bridges, as they will give you hope that you will eventually find your way out! 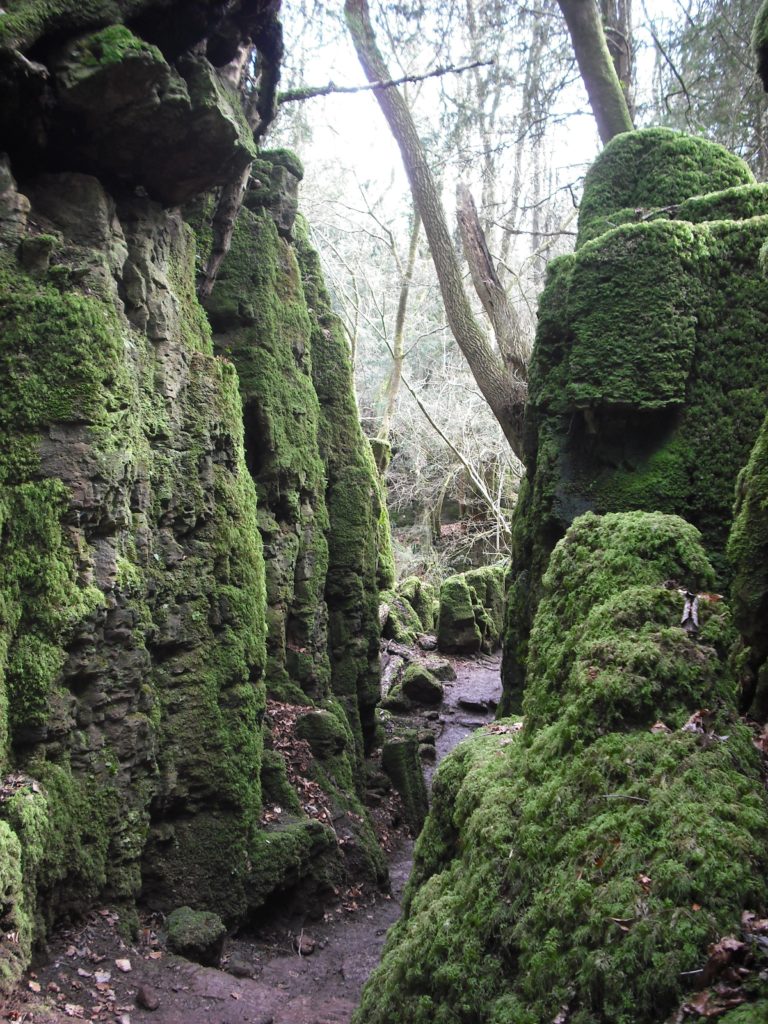 This natural destination can be found within the Forest of Dean and you will love exploring the fourteen plus acres that are filled with bridges, tree formations, and massive rocks. The only way for you to see as much of it as possible is to wander around the pathways, as you try to keep track of where you have already gone. It will be easy for you to see why J.R.R. Tolkien used this area as inspiration for his book, The Lord of the Rings. When you have finally seen all that you want to, you are encouraged to spend some time with the farm animals, which include Shetland ponies, donkeys, rabbits, Soay sheep, and cattle. 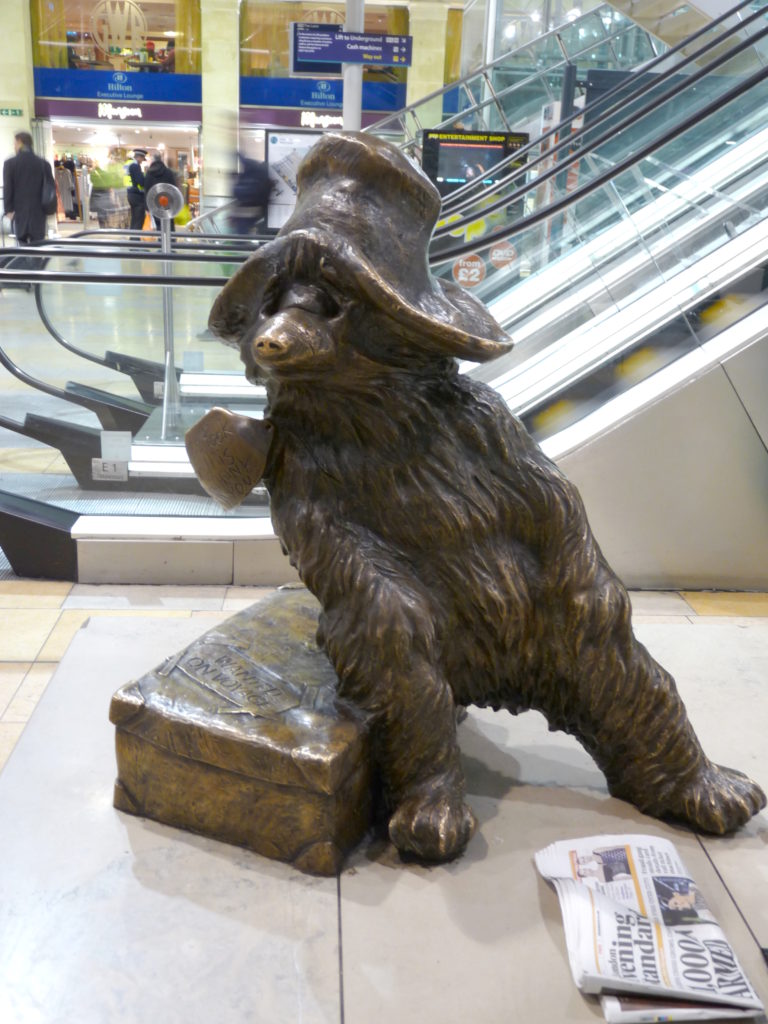 If you have spent any time at Paddington Station in London, you may have captured a glimpse of the Paddington Bear statue. However, most people are so intent on getting to their destination that they often overlook this charming sight! This little bear was the focus of so many children’s books that were written by Michael Bond. Within the stories, the bear travels to London and has one mishap after another. To honor Paddington’s love of the city, there is a statue of him and his suitcase within the Paddington Station. After you have had your picture taken with this little guy, you might want to travel approximately six thousand miles to have your picture taken with a similar statue of him over in Lima, Peru. 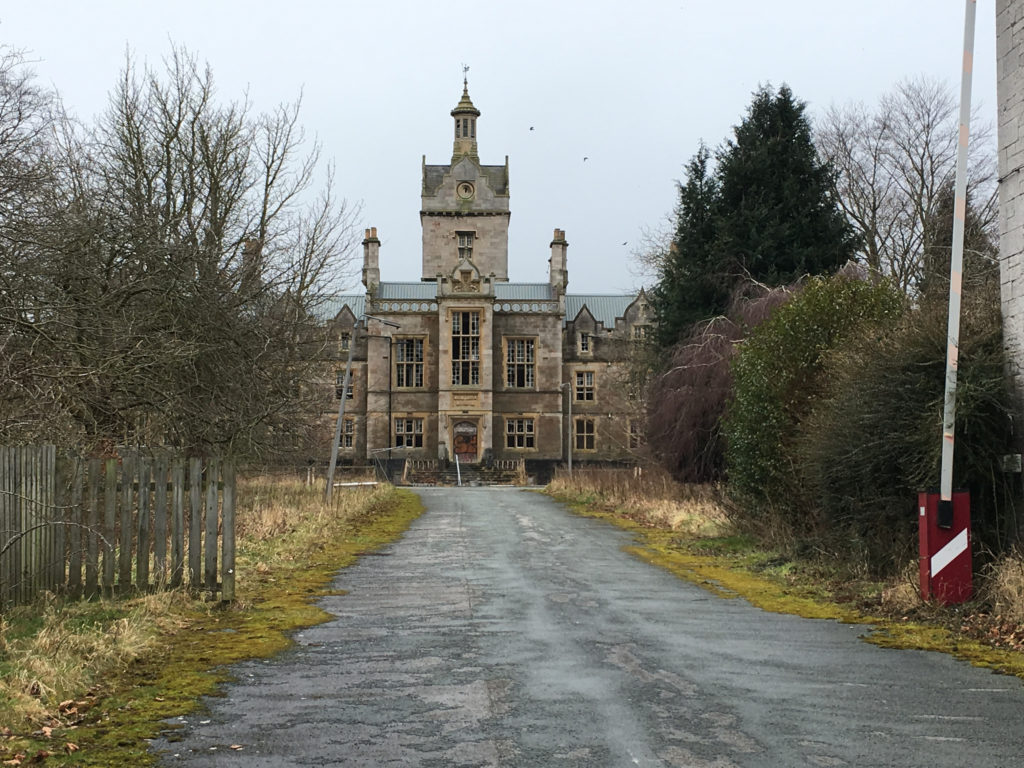 If you happen to lose your mind trying to leave the above-mentioned maze, then a trip to this abandoned insane asylum is the perfect solution! This building was constructed between 1844 and 1848 and it was the first of its kind in Wales. Welsh-speaking patients spent their days in the rooms and the hallways until the asylum closed in 1995. Due to the continuous looting and vandalism, as well as the potential health hazards, you will not be allowed to get to close to the building. However, you can look at the outside and use your imagination and wonder how those patients lived on the inside. 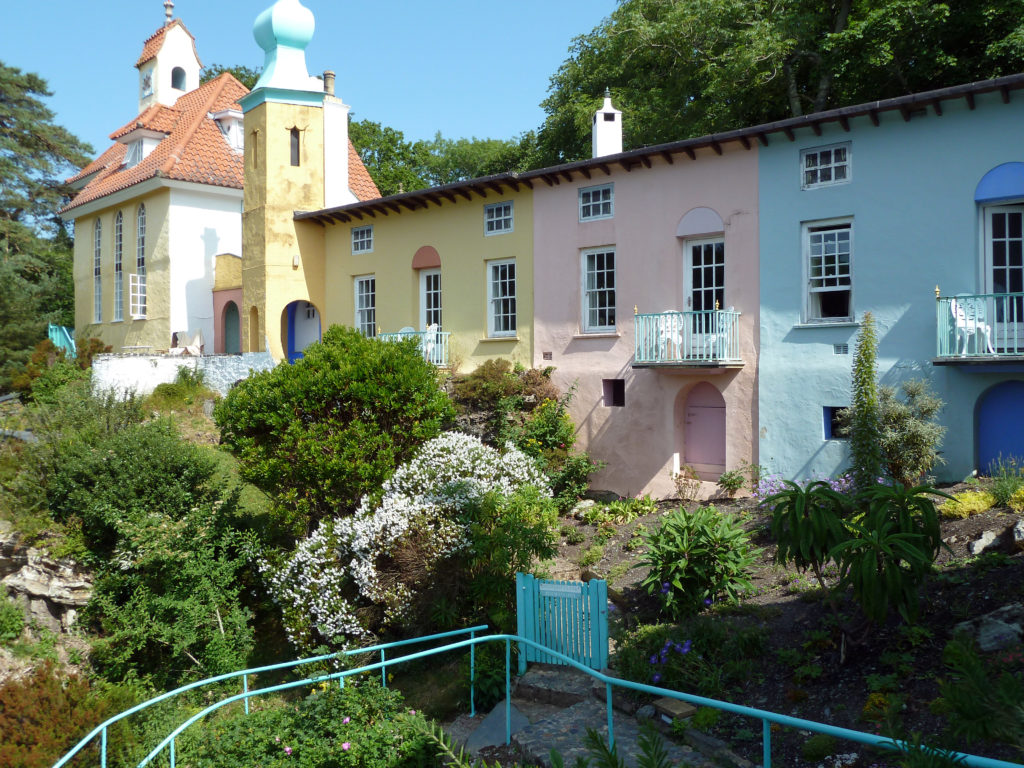 This miniature fantasy village can be found on an estate along the coast. The creator, Sir Clough Williams-Ellis, had purchased the land back in 1925 and he spent the rest of his life constructing this tiny Italian village. Each building has its own unique design and style and they all surround the central lawn and reflecting pond. Amongst all the buildings, you will discover mini sculptures, ornamental ponds, and follies.

7. The Fairy Pools in Isle of Sky, Scotland

Myths and legends are everywhere over in Scotland, so it should not surprise you in the least to find out that there is one with the fairy pools there. You must walk through the Glen Brittle forest to reach these pools of water, which are actually small waterfalls that flow into amazing swimming holes. The water inside these fairy pools is so clear that you will be able to see everything that grows at the bottom of them. As I instantly fell in love with Scotland on my first visit, expect many more articles to come.

These seven attractions within Great Britain are not ones that you will see every day in other areas of the world, which is why you should take the time during your visit to explore each one completely. After all, you never know what intricate details you may discover at them or what you may learn.

What’s your favorite sight? I would love to hear your experiences and stories, so drop me a message! 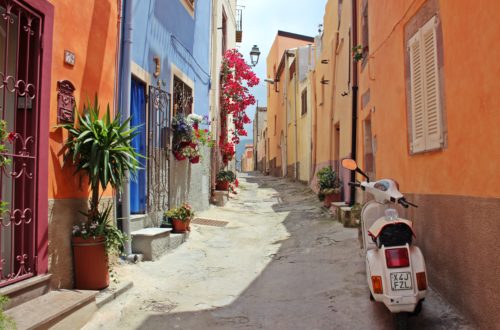 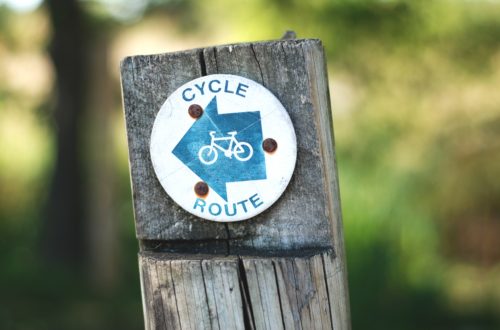 A Guide to Sustainable Travel and Eco-tourism 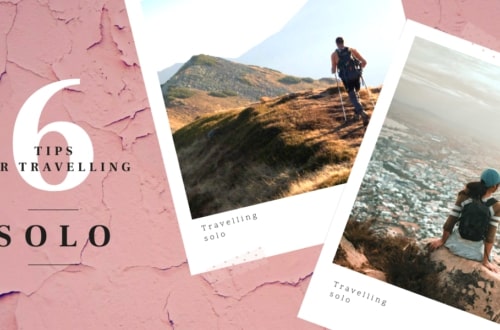